Wildlife flourishes in Le Vercors. Species from the north and south, high mountains and cliffs, aquatic species and those linked to farming all live side by side in this region.
The Vercors Massif is home to the most diverse and rich range of flora in the French Prealps. 1,500 plant species are listed, including lavender, edelweiss and a range of different orchids.

Depending on the soil, the climate, the exposure, you will find different types of forests. You might find charms, oaks, beeches, firs, spruce, pines…

The Vercors Massif is basically made up of limestone rocks, with plateaus and cliffs as its dominating features.

Le Vercors appeared when the Alps were formed. The movement to the west and east of the rock that makes up Le Vercors gave rise to the landform we see today. The chasms, caves and swallowholes have greatly added to the renown of Le Vercors in the caving world.

The limestone rock has been carved out to form gorges and several underground chasms through erosion. The limestone pavements which are a result of the surface limestone being dissolved, give a unique aspect to the landscape.

> To find out more, go to the Vercors Regional Nature Park website: http://parc-du-vercors.fr

Pastoralism is important to the history of the Vercors, as it has been practised here for 1,000 years.

Even today you might come across flocks of sheeps on pastures on the High Plateau while hiking from mid-June to mid-October, and in the areas surrounding villages you will find farms too. 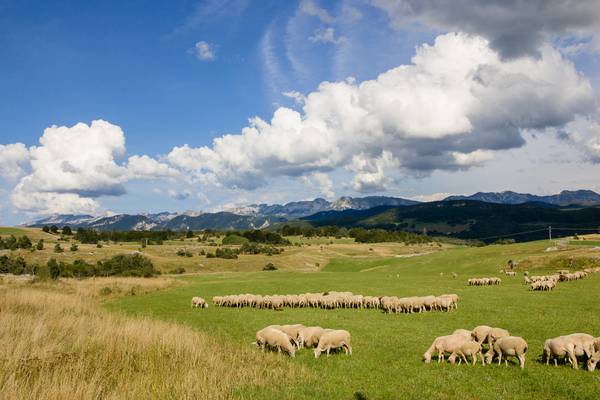 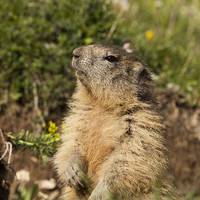 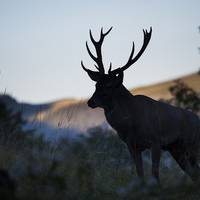